I thought I'd participate in

Friday 5s this week.
Her topic was:
5 things that will be on your Christmas list this year.
So I open up a new post and thought this would be piece of pie!
Eehhh.... not so much.
I kept wanting to put things for the baby, or for Adeline, and even a couple of things for Philip.
When my babies are happy, I'm happy right?
There I am being all modest and thinking, gee I really, really can't think of a single thing I'd want.
Hah, then I had this conversation with my husband:
philipkeb: Well sheesh
philipkeb: Put something you want
courtneykeb: I can't think of anything
philipkeb: Embroidering machine
courtneykeb: There you go!
philipkeb: Kitchen aid
courtneykeb: Oh yea, duh!
philipkeb: A new camera
philipkeb: A video camera
courtneykeb: sheesh!
courtneykeb: I forgot about all of these things
philipkeb: A new computer
philipkeb: Little mermaid
courtneykeb: your on a roll!
philipkeb: New shoes
courtneykeb: Oh yea!
philipkeb: New clothes
philipkeb: Skimpy sexy lingerie
courtneykeb: whoa whoa whoa, I don't remember asking for that!
and well, then the IM just became a little less tasteful.
ANYWAY, apparently I'm not as humble as I was starting to think, because he's right!
Those are some things that totally top my Christmas list!
1. Kitchen Aid Mixer. That has to be first. It's been on my wish list since my wedding. 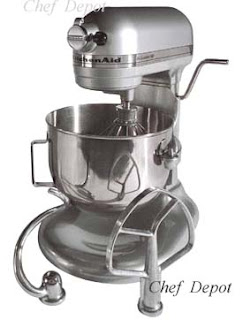 2. My very own embroidery machine...
Oh yea, I've had my eye on this puppy for a year, although it'll probably be 10 more before I actually get one.
Santa, you paying attention here? 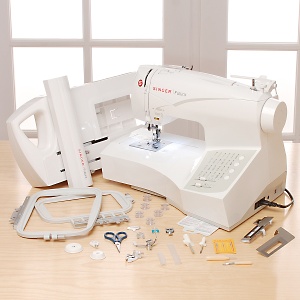 3. I've been wanting a something special necklace. I have beautiful diamond earrings that my sweet husband got me while I was pregnant with Adeline, and then of course my wedding rings, and a mommy ring with Adeline [and probably Gideon's] birthstone. So I want to have something to represent my number one, my Lord and Savior. It doesn't have to be this one in particular, I just like the idea of a sleek, diamond[esque] cross around my neck. 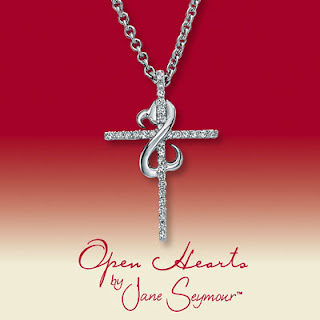 4. My very own organized working and crafting desk! Philip was supposed to build me something like this while we were building the house, but when it came down to it we were so eager to get in the desk was scratched off of the priority list, and I never got one. I work on a plastic pick-nick table in my craft room now. 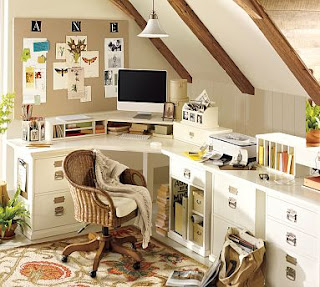 5. I love my Cricut, but I have like one cartridge. I mostly borrow and swap them with my friend who is kind enough to loan me whatever I want. I'd love some cartridges of my own, especially this one: 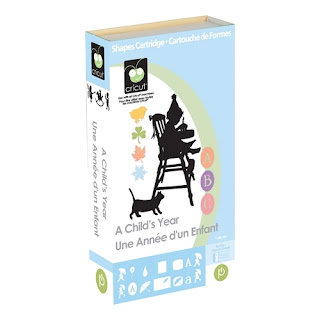 Well that was a little easier than initially thought-fun too!
I do realize that everything on this list requires dropping some super dollars.
Maybe that's why these things have been on my wish list for so long....
or maybe that's why it's called a wish list....
Anyway, what's on your list?
Posted by CourtneyKeb at 7:48 AM