This has been my favorite week out of this whole pregnancy! 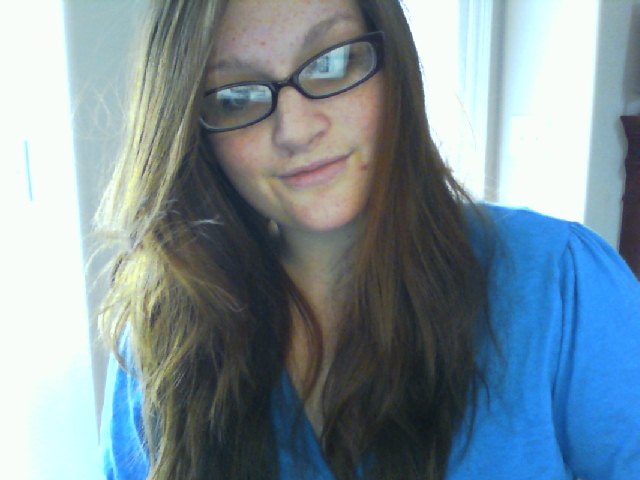 We had an ultrasound on Thursday and found out that little baby Keb number 3 is indeed a girl.
I got to see her little hands and feet and arms and legs and belly and face and it was all buckets of cuteness. Ultrasounds never grow old. 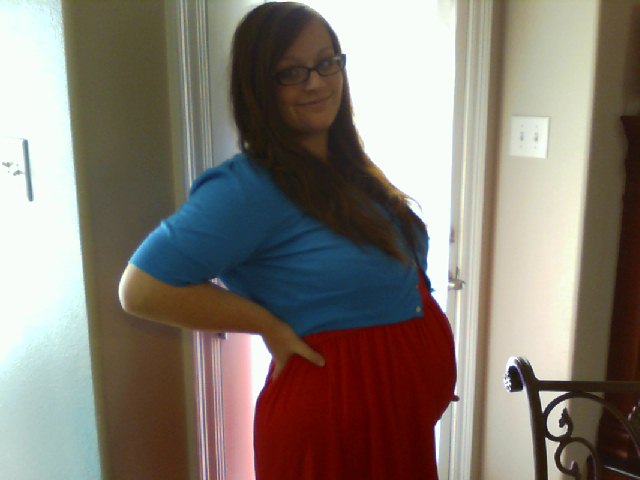 Adeline was absolutely ecstatic when I came home and told her baby was a sister. I would pay a large amount of money to go back in time and live that moment again (this time recording it). The look on her face was the most genuine happiness in a truly excited little girl. I loved it.
We shop at Target weekly for diapers and more cute things, and every time we'd pass the baby section Adeline would pick a dress or something girly for "the baby in my belly."
I never let her get anything, often resulting in tears on her end, because of course we didn't know baby's gender.
So right after my ultrasound I picked her up and let her pick out something for her sister at Target. 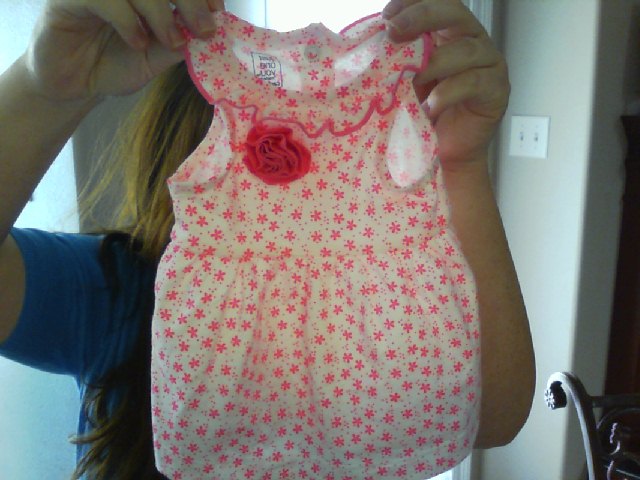 She gave her selection quite the run down and carefully chose this pink little newborn dress. Sweet moments here lately.

So here's the down low on the pregnancy where we are today: 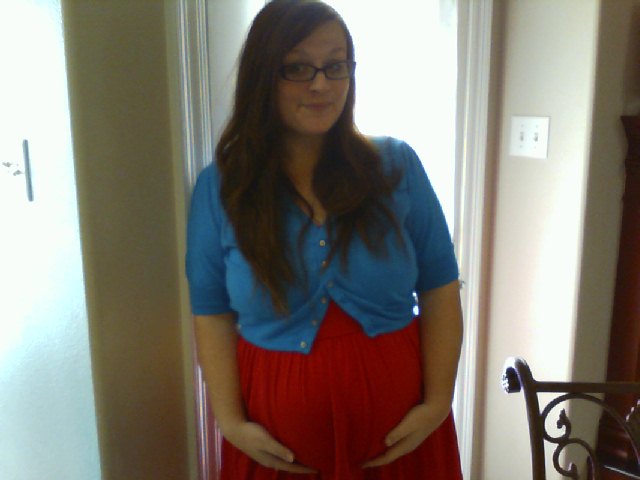 -While I was in the hospital last month the ultrasounds showed I was due sooner than my originally determined due date of September 2nd. The ultrasound I had Thursday determined I'm right on track and only due probably a few days sooner. So my doctor won't officially move my date up, but I claim she's coming late August. Despite my track record of carrying til due date.
-My nausea has been reduced greatly now. I usually am still sick once or twice a day and nauseated throughout the day but at a much more tolerable degree. Most times I'm sick are either because I let my stomach get too empty, smelled something gross, or heartburn gets too bad.
-I have no desire to do anything. Between chasing my active 3 and 1 year old I have become queen slacker on housework and anything else falling under my responsibilities.
-I've got a whole lot of pregnancy acne like I had with Adeline.
-I've been having a lot of ligament pain lately.
-I hate pants. I have to remember to put pants on when I go out to walk the dog or get the mail. [Unexpected visitors, always let me know you're coming! ]
-My hair and nails are growing at lightening speed. I thought the other day that maybe I'd cut my hair short for the summer. That thought immediately followed Gideon grabbing a handful of hair and yanking my head back throwing me off balance as I fell to the side. I hope I can continue to tolerate these long locks. I like um when little ones aren't pulling on them. 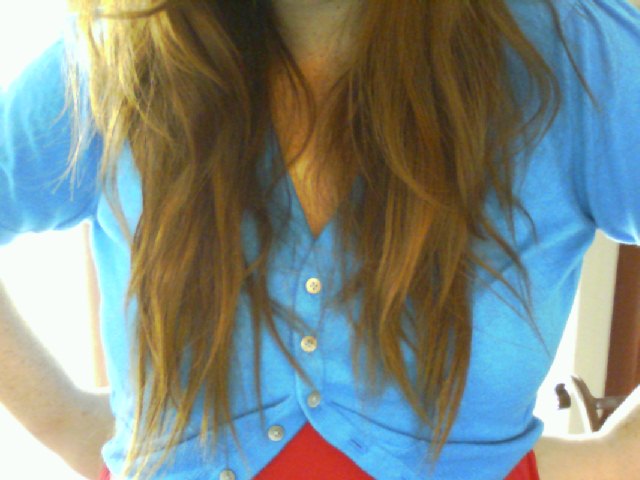 -I'm always scorching hot, and I most definitely am referring to temperature wise not looking so hot.
-I've already gained back some of the weight that I lost last trimester. [Sarcastic yay]
-I've felt her since about 13 weeks but now that subtly is turning into ferocity! Baby girl rocks the house after Momma enjoys a coconut snowball.
-She is about the size of a sweet potato, and she's estimated at weighing in about 8-9ounces.
-I already went through some of Adeline's baby clothes that I kept, and I think I'm covered for size newborn, but since Adeline was an infant in the spring/summer and Selah will be an infant in the fall/winter, I'll have to pick up some things for her after she's born.
-We're starting to plan out what the girls' room will look like as we contemplate investing in a new bed/bunk beds soon. (OMG I said girls' as in plural)
-We're also thinking of a bigger vehicle. We have a nice new Terrain that fits the four of us nicely, but we're doubting our ability to squeeze the five of us in there for very long. Maybe if we trade in sooner rather than later, we'll get more for it.
-We love Selah's name, and we're very okay that some don't.