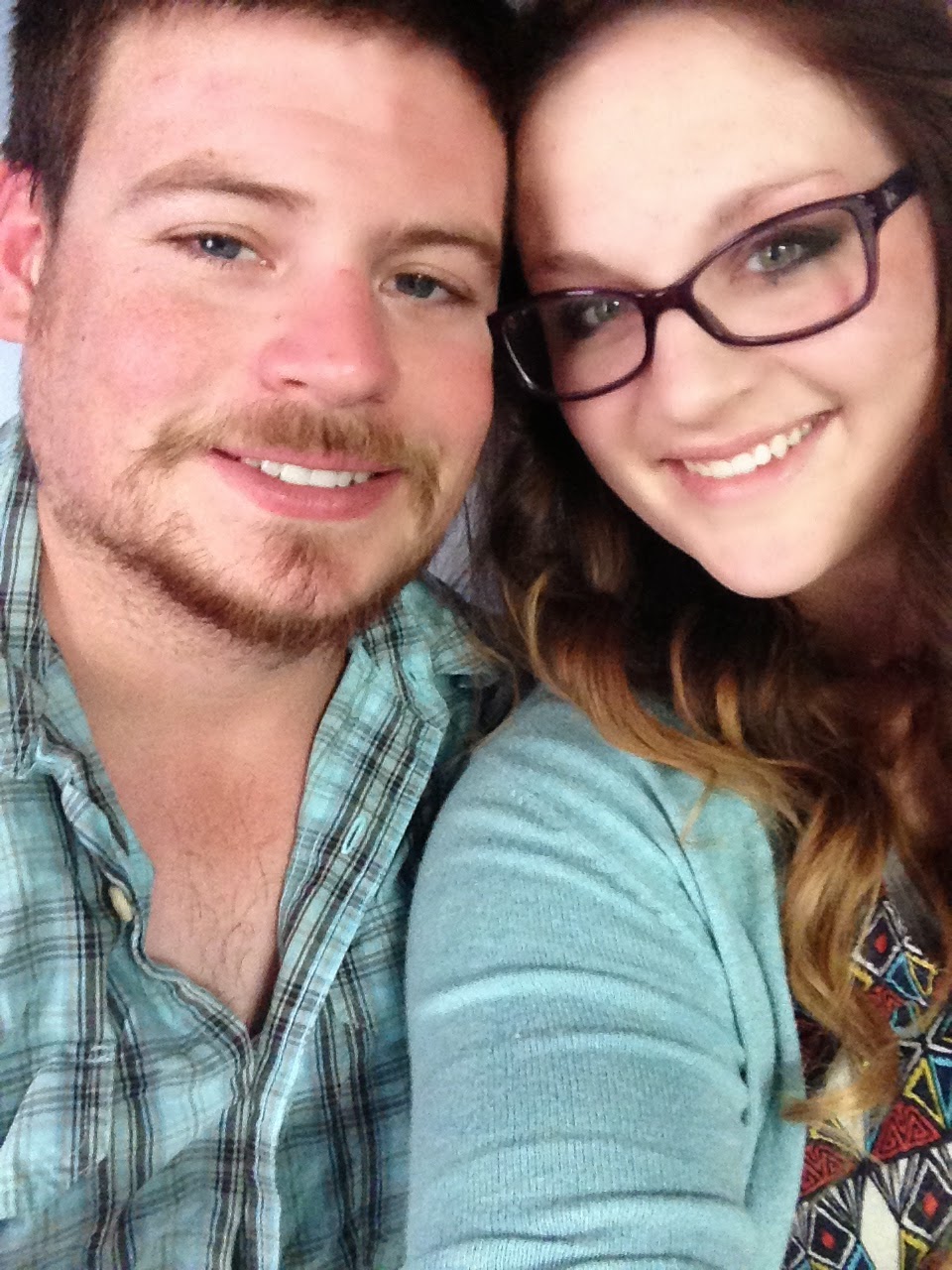 (taken December 25th, 2013, when I was maybe 4 weeks and joyfully able to function)
Again.

I started blogging here when I was sick during my pregnancy for Adeline, my first, and have continued blogging over those 5 years and through my other pregnancies. I often go back and reread my frame of mind in different stages, and I was thinking how exhaustion let me abandon documenting this go round.
So I'm writing for sake of those re-reading ronde-vous I take some times.

After I had Selah in August of 2012 I remember looking around the hospital room as I held my newborn. Everything in me was prepared for this "last birth", and as I joyfully soaked in the end of pregnancy for me and the beginning of another tiny little life in my arms something in the back of my head said "hold tight".

I changed out of my hospital gown shortly after giving birth and into my change of clothes, and as I glanced in that mirror in the bathroom, I remember thinking so clearly I get me back. I can wake up without throwing up, and I can move around without feeling weak and dizzy, and I can be a momma to the babies that need me instead of popping another dvd in while run cold water under my wrists praying that I don't throw up again. I would get to clean my house, and bend over to pick the toys up. I could go out in the heat and not have to worry about passing out or being embarrassed when my bladder loses control because I'm gagging on the scent of a perspiring human 10 feet away from me. I get me back.

We brought our precious baby girl back to a house with no electricity in the middle of Hurricane Issac, my other two babies had developed bronchitis and pink eye while I was in the hospital. Some would call that stressful, but I was no longer pregnant, and not pregnant is when I'm better equip to conquer, and I was ON TOP OF THE WORLD.

Newborns are exhausting. Especially to a nursing momma of two other little ones. So when Selah was just 2 weeks old and Philip rubbed her head and put his hand on my back, lowered his face to my ear and said "One more, momma. Don't you just want one more?"

One more what?
Hour of sleep?
Sure. take her.

I knew what he said though. Because he said it several more times over the course of weeks and months, until somewhere along that course of resistance God gave me a peace and a change of heart, and I knew we'd bring another baby into the world at some point.

We were on our second ever family vacation. We had saved every last penny of our tax return and every dime in between to go to Disney world in December. We got there and I knew. 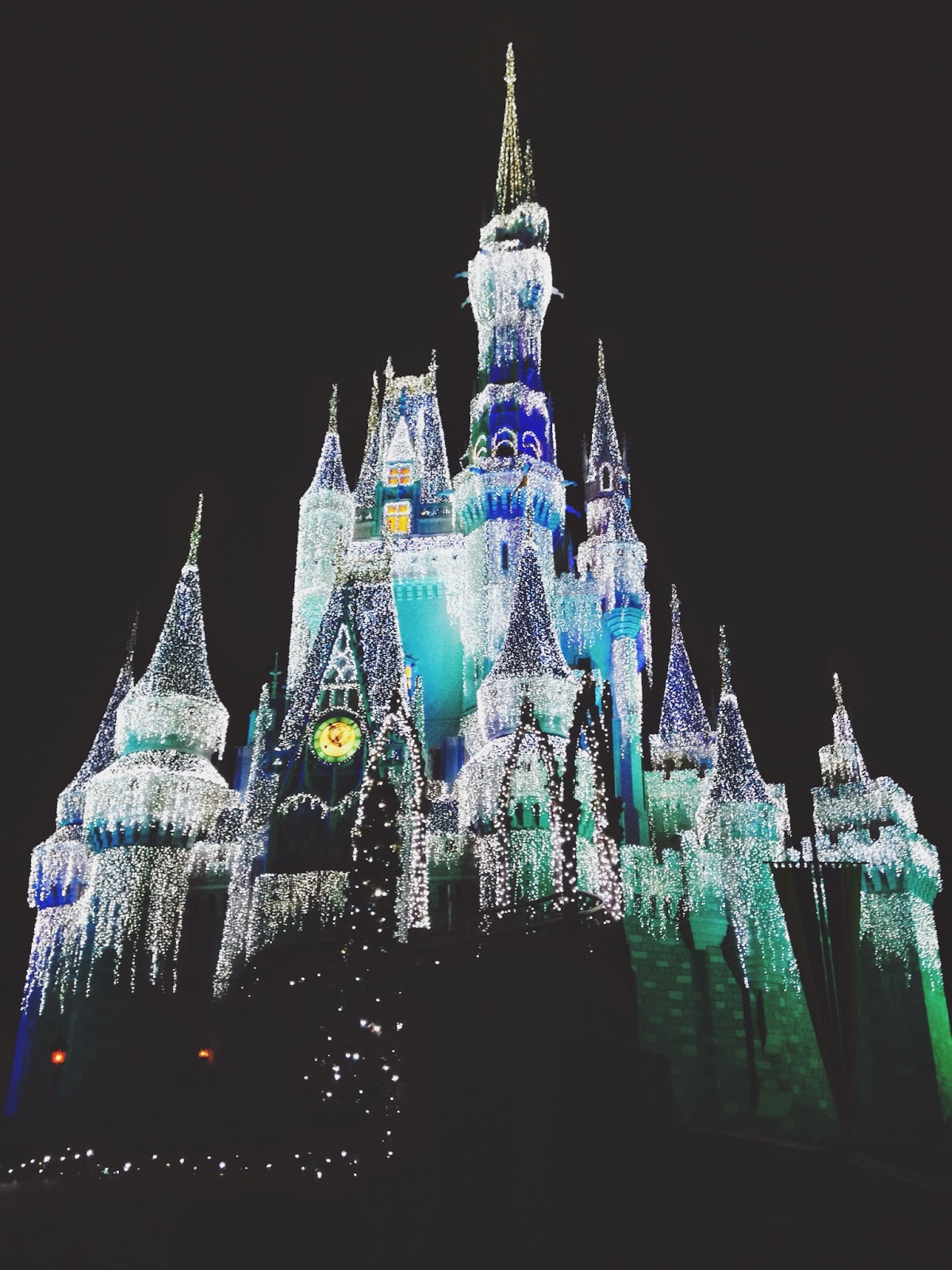 The first trip on Space Mountain, I got off and told Philip, "I've got to be pregnant."
His response was, "Cool." as he carried on down to the next attraction with Gideon on his shoulders.
The rest of the day I kept thinking and wondering and tossing around dates in my head, but I know my body, and I knew I felt pregnant. We got to our hotel that night, and he made me take a test.
The rule was: "If it's positive, then we know, and you take it easy on the rides and the trip and we thank God for the healthy baby and pregnancy we claim. If it's negative then don't stress another second over it and we have the vacation we saved for."
The test was negative.
and Philip was positive we were not pregnant.

But I've been there a time, or three, and my body was telling me I was.
He pushed me to ride and have fun, and vacation as if I weren't carrying a tiny little baby, and any time I tried to tell him of a symptom, he'd tell me to chill out and quit being crazy. 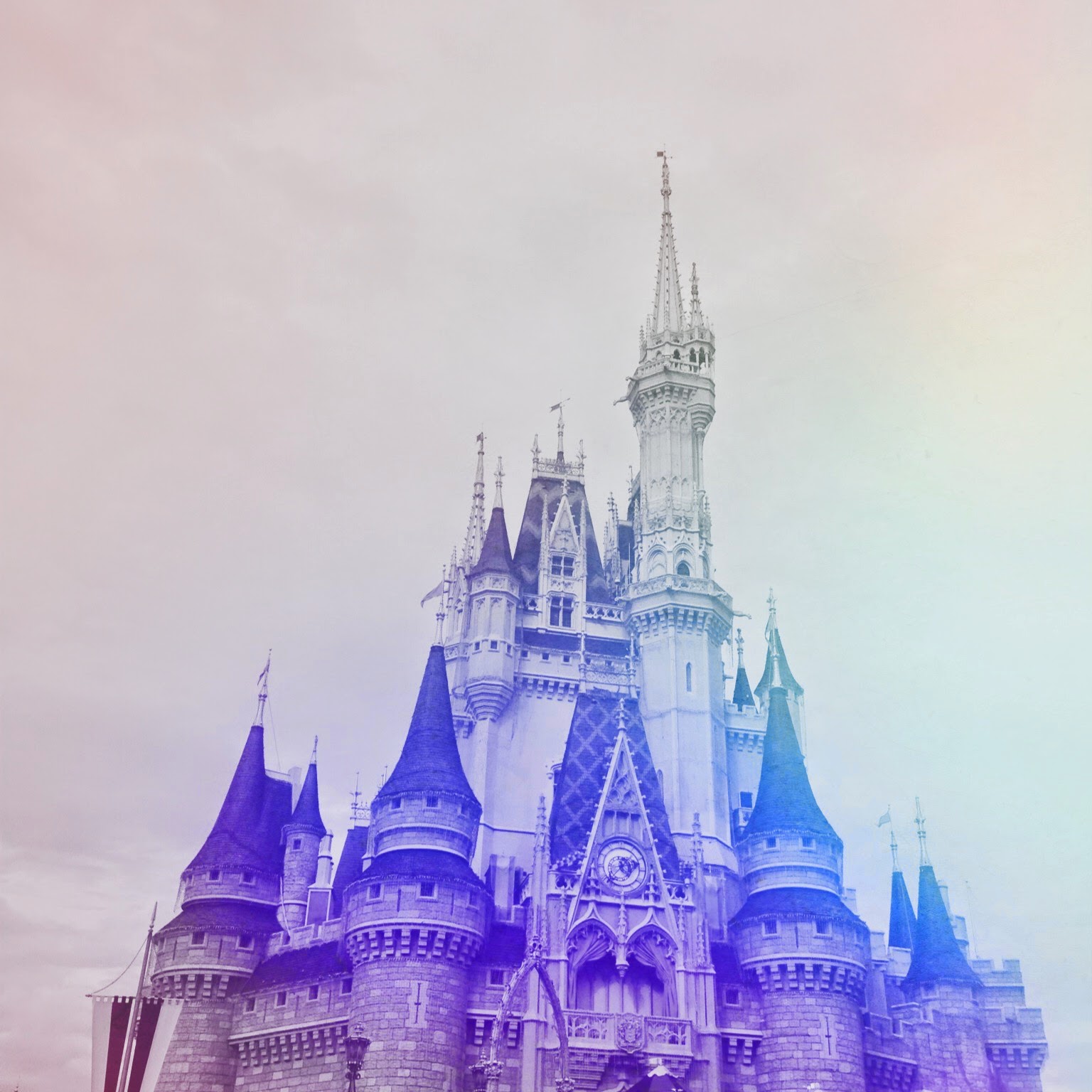 We had one of the best weeks of our lives that week. It was so fun. Our last night in the parks, we stayed out until 2 am. 3 zonked out babes in strollers and in our arms, and we just soaked in those last moments of vacation wonder. Ya'll we even made out in Paris. Kinda. Paris World Showcase in Epcot. and by made out I mean that we kissed for lasting seconds for probably a half a minute.

We went back to the hotel and I packed all of our things up for hitting the road the next morning as the rest of my people dreamed of Mickey bars and princesses along the tune of "It's a Small World." I slept three hours before the alarm woke me up, and when it did.

I was pregnant.
I knew.
No denying it. So I took the other test from the pack and it was pretty positive. 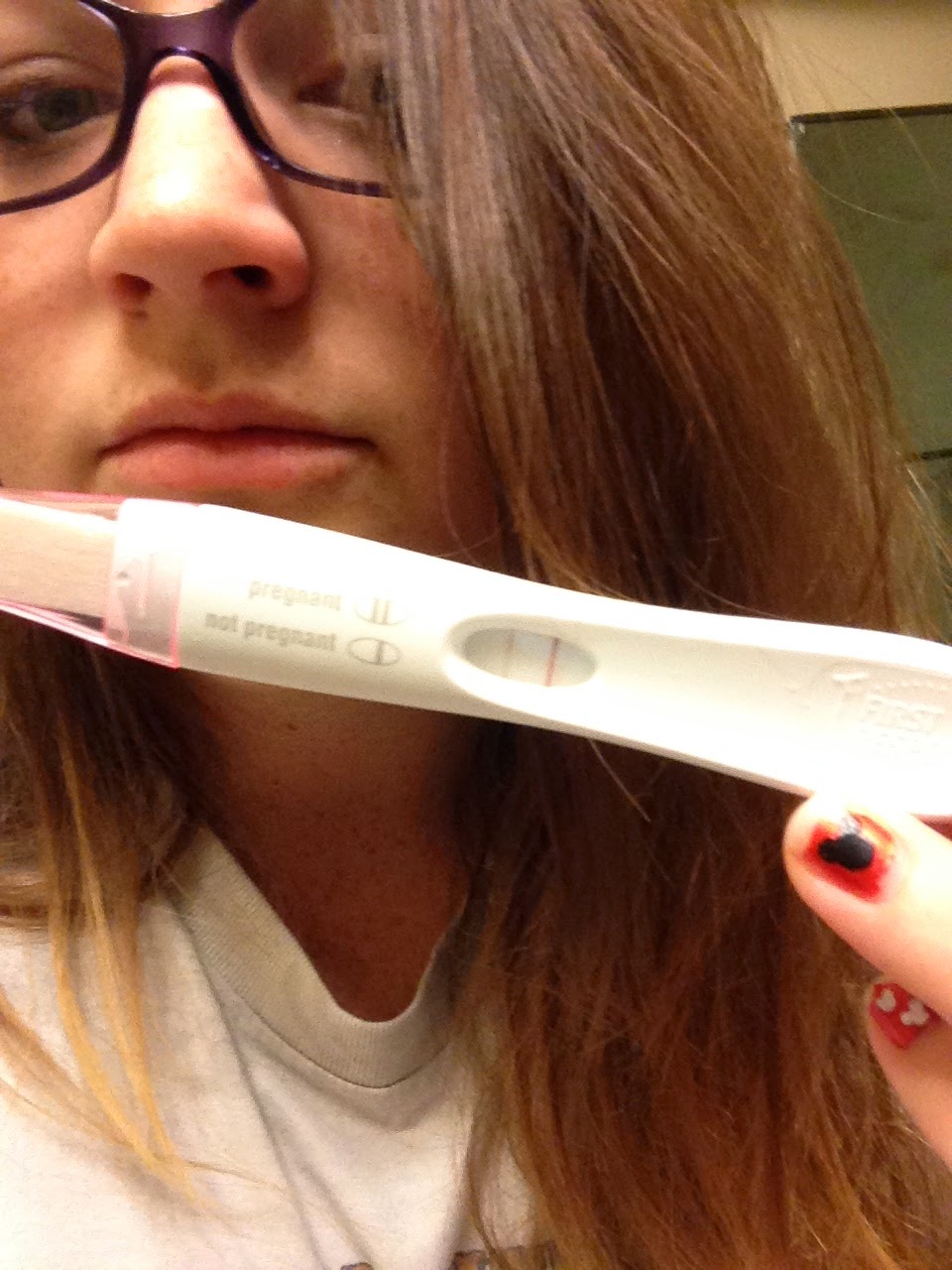 So we're in this thing again.

and it was hard.
Again.

My HG diagnosis was early this time, and my hospital admissions were more frequent.
The stress was intense, and like my pregnancy with Gideon, depression flooded me.
No matter how hard I cried out for Jesus, I felt abandoned, lonely, sick, and broken.

For all of the early months I cried. Daily. I missed Adeline and Gideon's birthdays in February because I was too sick to even leave the bathroom floor. March came and I was worn down.
I had such horrible side effects to the medications that were keeping me alive that I stopped taking them. I went to the doctor for a regular check up one Thursday, and I drove myself for the first time in weeks. I didn't faint, I didn't throw up, I just.... had a check up.... and made it through alone without my body going all dramatic in front of strangers. I drove home. I wanted a burger.
I was not stupid enough to eat a burger, but I wanted one. That alone was an immediate victory. Those few normal tasks were absolutely an extraordinary happening.  My friend texted to check and see how my appointment went, when I told her about my burger craving, and that I came home to eat a lolly pop, and something else small I can't remember now, but neither of which came up. She told me there were a couple dozen people fasting and praying for me that day, when two days before that I was in a hospital bed where I was so malnourished that for a short time we feared we had lost our baby. She let me know that some of them would be coming to my house that evening to pray with me, which yea, I was cool with. People prayed a lot with me and for me during these months, and I appreciated every single word, but at this point, I had lost hope because not a single prayer had changed my condition.

I was laying on the couch around 4:30 when in a moment I saw shadows overcome my windows. All of my windows. Simultaneously. I got scared enough to almost puke on the couch right there. I looked out of my back door where two dozen people were gathered at my home to pray for me. I am a forgetful person. Notoriously forgetful. But I will never forget the evening that people who had no idea where my wicked gross heart was in those hard, hard weeks were gathered around and being my strength when I didn't deserve it. Praying for me. Declaring healing and life into me. and showing me that I was worth every breath that my aching savior was breathing into me as I slowly started to turn my back on Him.
I have never been so simultaneously broken and rejuvenated in my life.
I have never seen Jesus show up, the way He did through my friends in my back yard that day.
I will always be grateful for those hearts.

That weekend I ate food, and fed ducks, and sat up on the couch, and walked to the bathroom by myself. 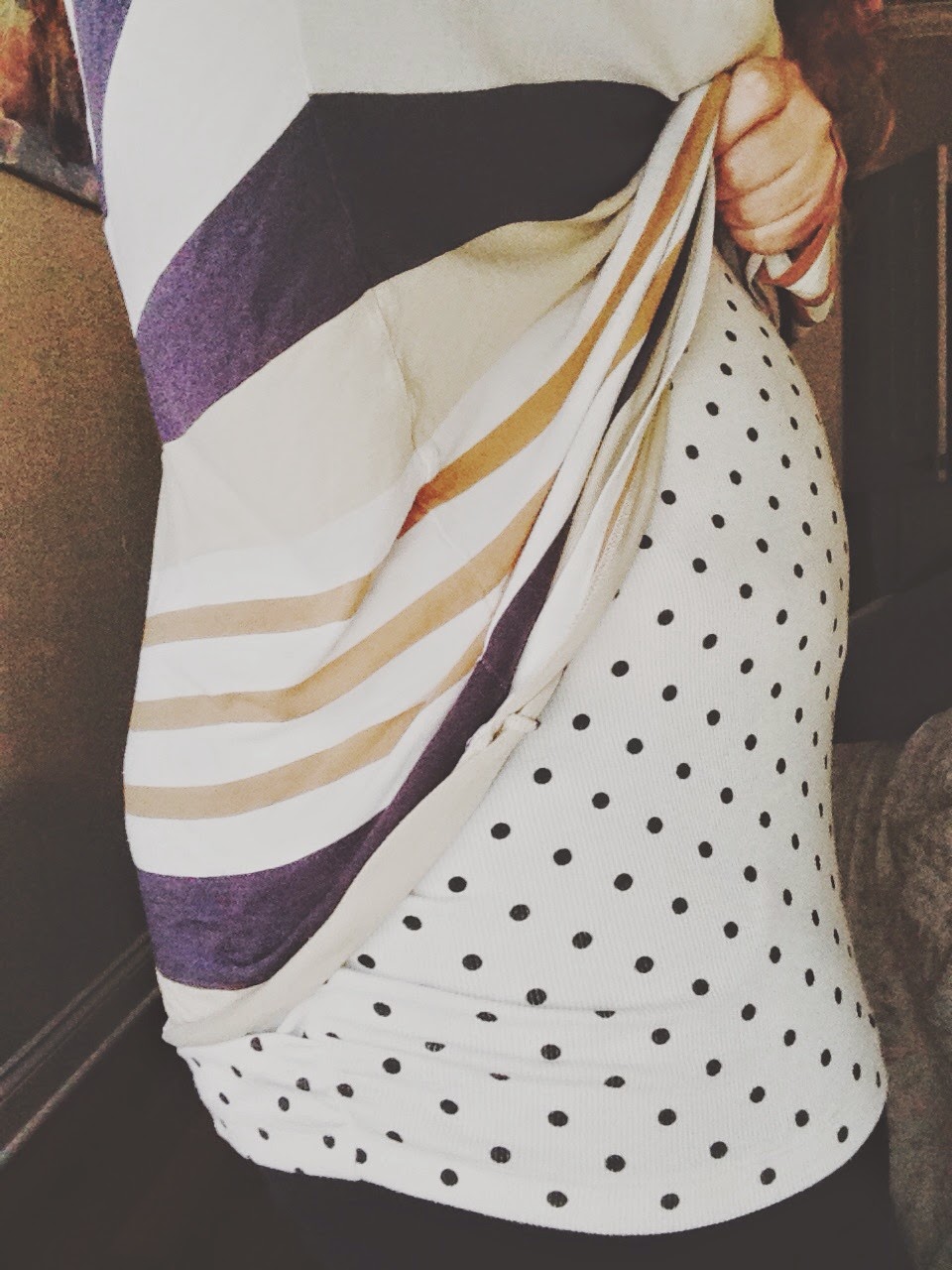 and I clung to that so hard.

The HG wasn't gone completely, but soon enough it had relented enough to give me life back again.

During my pregnancies I struggle a lot with this sickness, and have always had real struggles with my relationship with Christ during this time. This time, while the sickness and ailments have been a little worse on my body, Jesus has held me through, just as he did all the others, but this time I held on back.

My health has taken a plunge lately, as the sickness has been intensifying in a relapse type fashion. The best way to ease it is to take medicine that gives me side effects that I would rather suffer without it. The goal is to not have en empty stomach, so I am constantly having to eat, when it is the last thing I often want to do. Then, we battle to keep it down, and I have to eat again. It makes no sense. It has no reason, but it is what it is, and I'm in a place where I am being held, and loved on, and I just wanted to take a minute on this night, while my three are cozy in bed, and I am up, thank you insomnia, to revisit where He met me. Where He picked me up. Because sometimes we fall again, and need to just be picked up. Again. 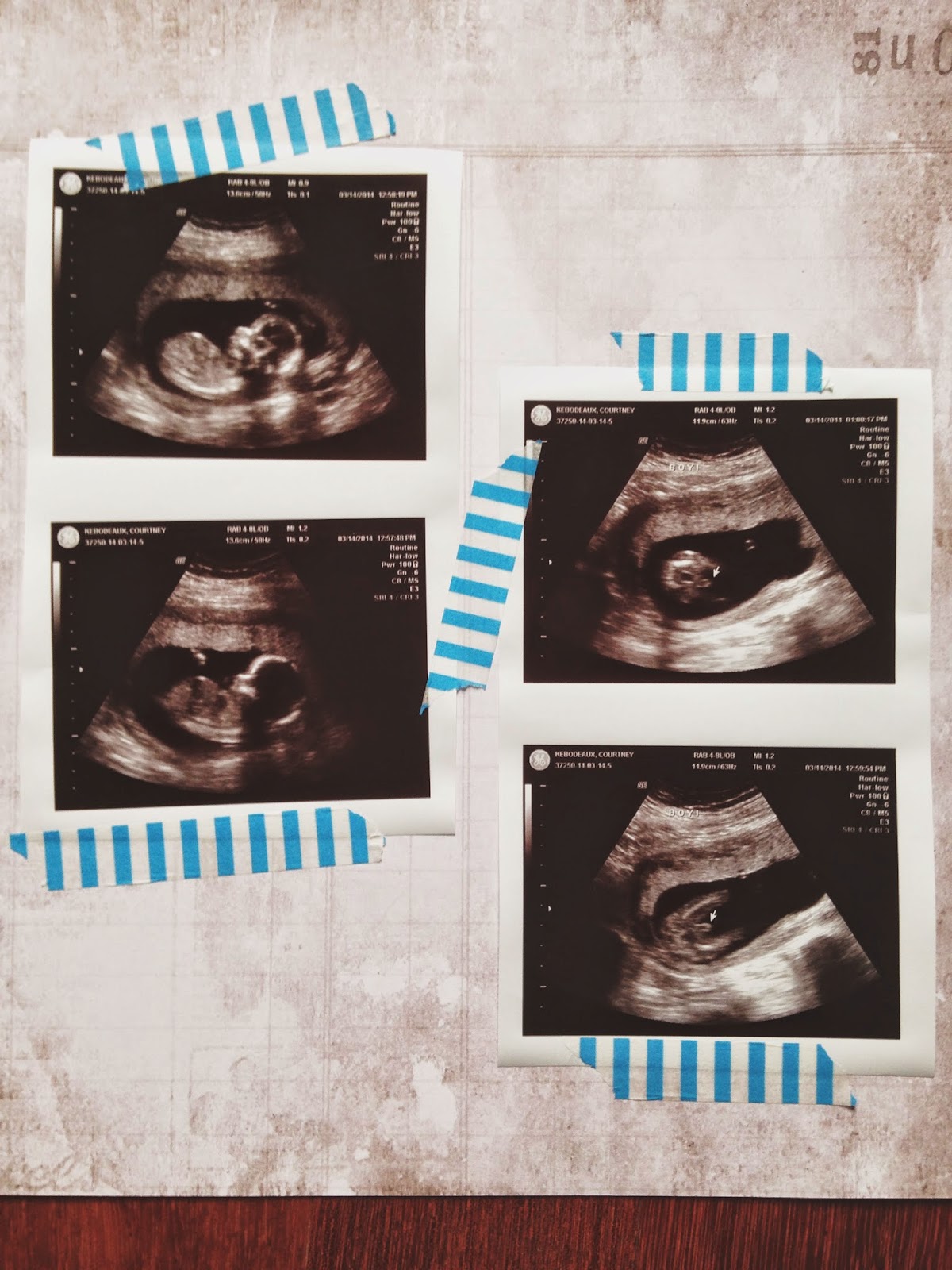 We both wanted a boy this time, and honestly from the very start, just knew we were having one. He has been such a calm little baby considering the chaos my body stores him in. We struggled on naming him though, mostly because Philip thinks I chose "hippie" names and I think he chooses "are you kidding me?" names. Both of which are probably accurate.

I gave up though, because his will is stronger than mine.
and I am tired.
So he won. It's okay, I named the girls, he's got the boys.

This little one is Ryder. 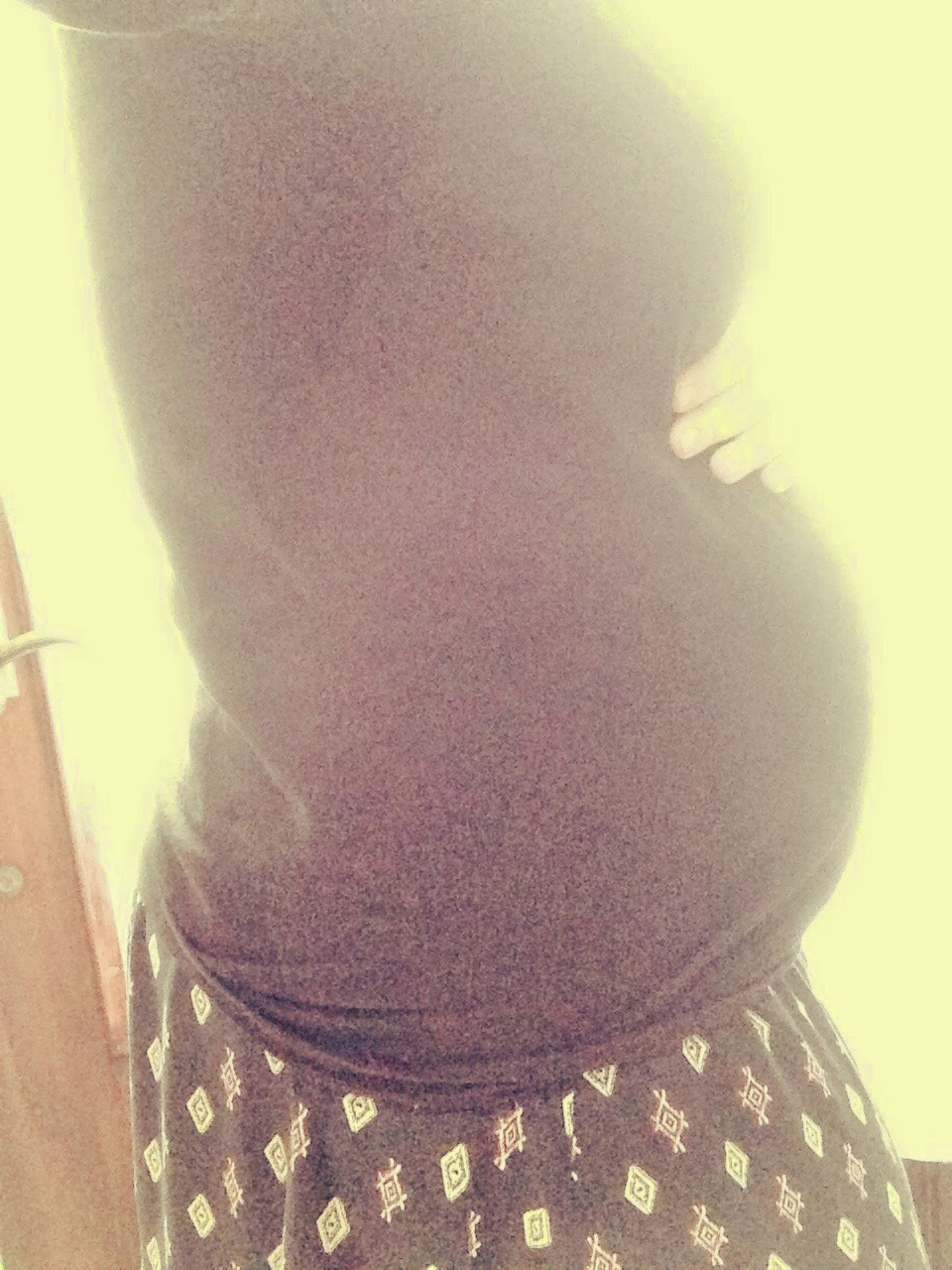 His name means "A knight; a messenger" 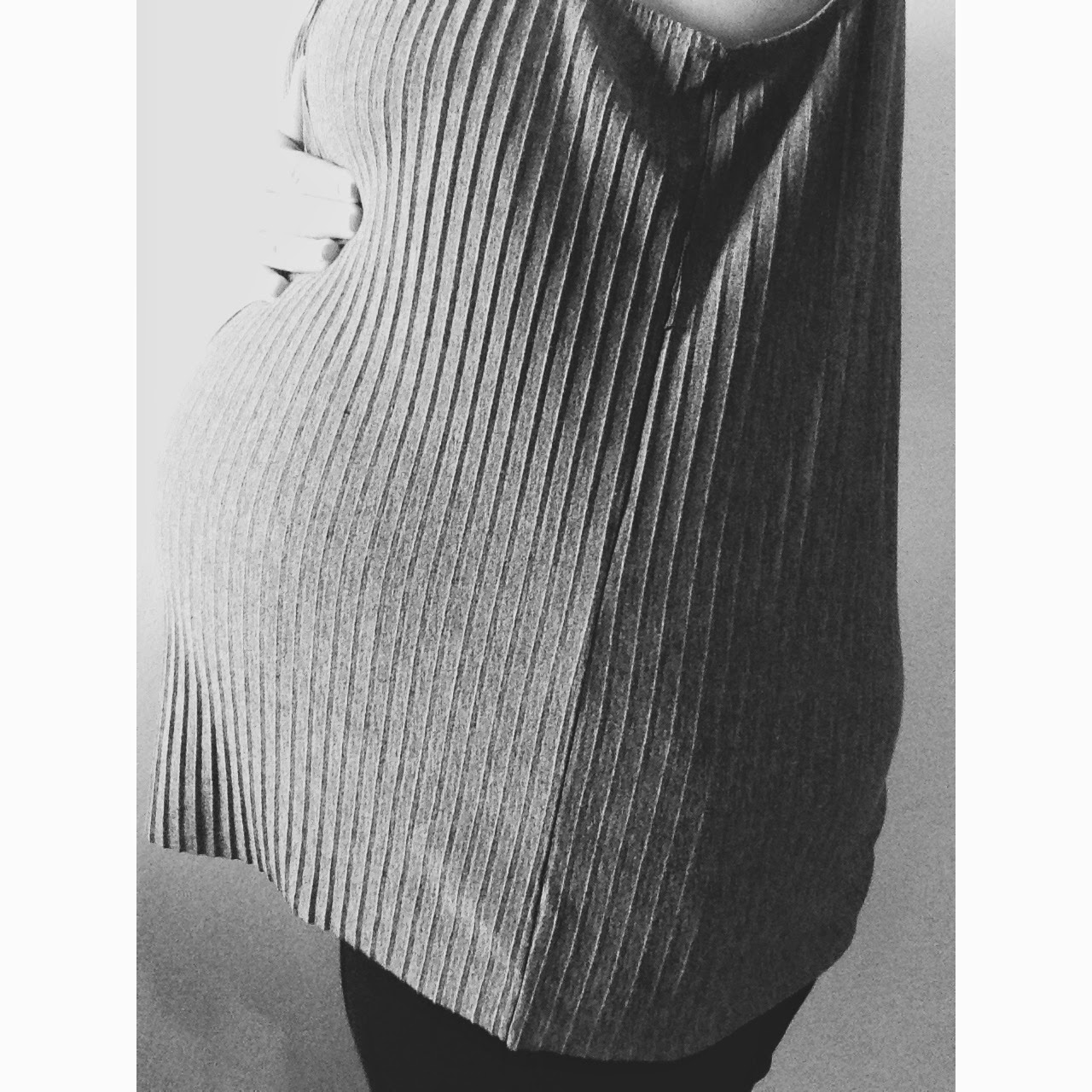 and it has been our prayer that he comes into this world with The Message.

But I'm almost done.
and then I get me back.

Plus a little tiny messenger to love on, which does
in the end
make it worth it.

Posted by CourtneyKeb at 9:31 PM