It's been pretty hot here during the day. 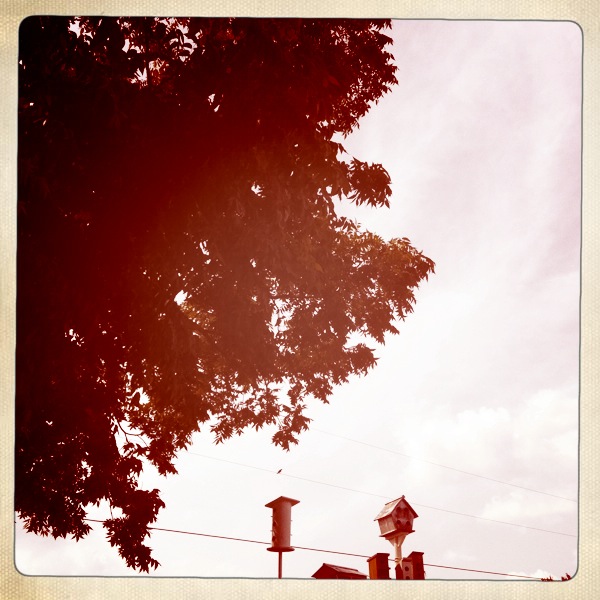 The early mornings and evenings have been amazing though.
The cool breeze trickling over the warm air....
The harsh sun shaded by fluffy clouds...
The purple martins feeding their babies in the bird house...

I know I'm totally lame right now, but really God has made some beautiful things that I've really been appreciating lately.

It's been feeling so good just to sit outside and breathe.

Earlier this week we went over to Philip's grandpa's house to get some fresh green beans, tomatoes, and cucumbers. 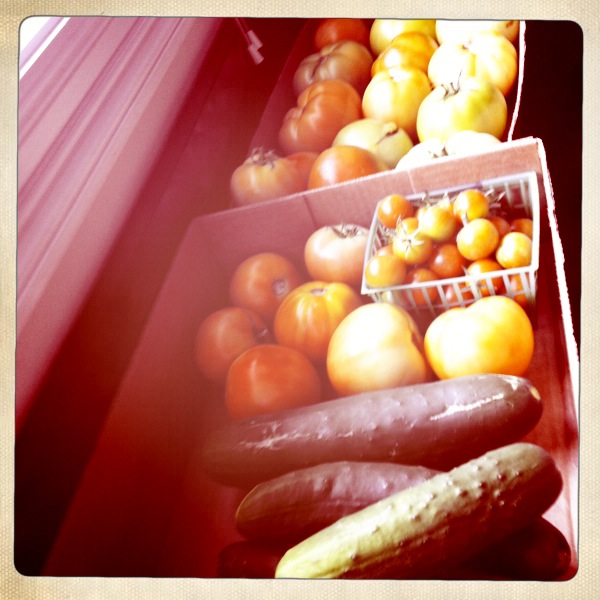 Adeline picked the large tomatoes herself. She knew just which ones to pick and which ones to leave to ripen. She makes a cute little country girl! 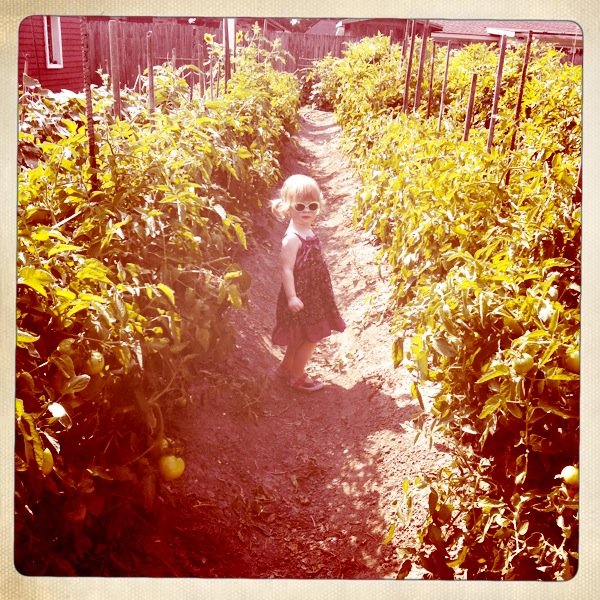 Her 5 gallon bucket would get fuller and fuller and she'd limp as she tried to carry it and continue picking. It was really cute, and her grandparents were impressed and invited us back to pick the tomatoes at her level so that grandpa won't have to bend down-HAH!
She won't mind though, she enjoyed herself! 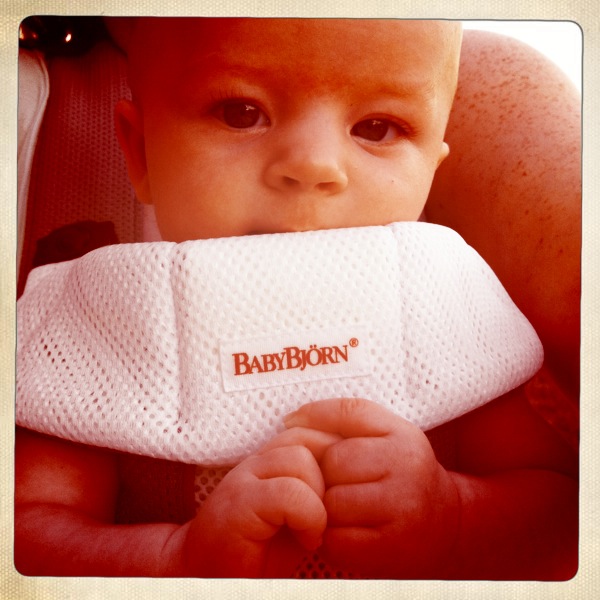 This handsome little guy just chilled out and took notes for this time next year when he'll be running around in the garden too. He's so content doing whatever we do, which is always awesome because we do a lot!!

I'm getting really excited about summer.
Last summer I spent the entire thing feeling like death on the couch, bed-ridden, or in the hospital/doctors.
Being pregnant is so hard on my body, but the results are such a blessing.
So this time around summer time shouldn't be miserable at all.