I feel like being a good parent is a lot of being selfless.
This morning, hours before the sun was awake, I had plenty good ole thinkin' time about all of that.
Being the best mother to these kids means sacrificing. Most of the time sacrificing a lot.
Whether it be my last 4 hours of sleep, or money so that I can stay home and raise them myself, or just time because my time is rarely ever my own, or sometimes simpler things like a shower or the last cup of milk. 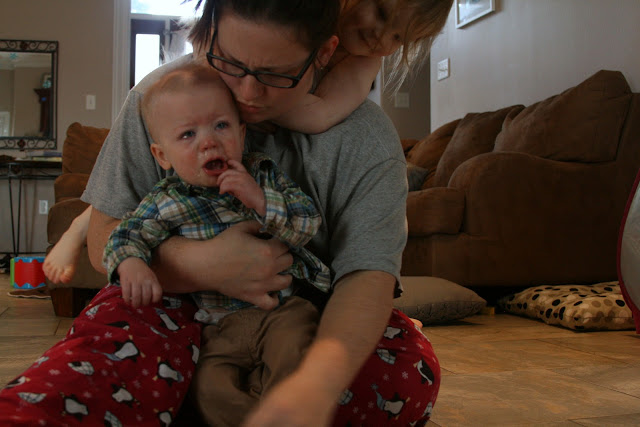 This morning around 4:30 Gideon and I were bouncing in the bathroom because he couldn't sleep since he's sick, and that's where Philip was showering so we were talking before he ran off to work.
"It's going to be a bum day." I muttered in between Gideon's coughing and crying.
Philip said what I knew he'd say the minute I ended my sentence, which I would have retracted if I could. It's what he always says.
"It's gonna be an awesome day!"
So even though I knew I'd be exhausted and Gideon would have a terrible sleepy sick day after the terrible sleepless night he had I decided to agree.
He's right. 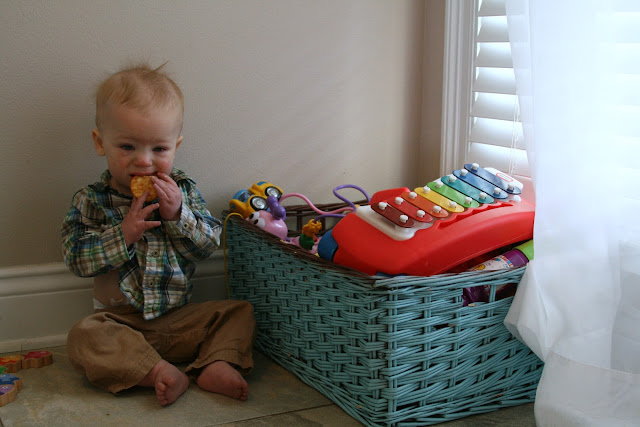 When he comes home from work tonight he'll ask me what he always asks after a kiss on the forehead and hugging babies and petting the puppy.
"How was your day, Momma?"
...
"Awesome."

Maybe that's hard to believe since Gideon is still fussing and aching, and since the house looks like a school bus drove through the front door unloaded a few dozen kids and maybe a few wild animals too. 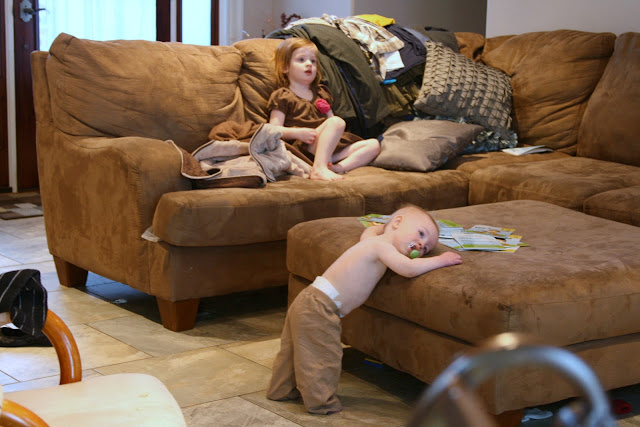 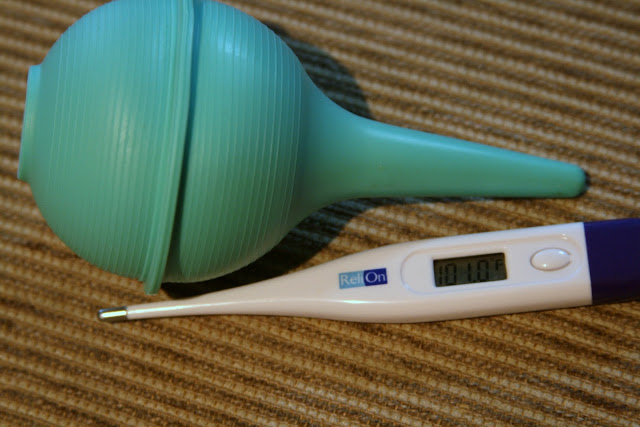 but you know what.
every day should be awesome.
and we should make it a point to make awesomeness out of ...unawesomeness.

Okay my overuse of the world awesome [which is vastly over used any how] is over.

So instead of mumbling, losing my patience, or feeling sorry for myself I decided to really take in the day's highlights because life is sometimes about choosing to see those amidst the shadows.
and those are as follows.
1. I felt great. I could have been sick.
2. The radio was playing some of my favorite worship songs, so all of the driving I did today was really well enjoyed.
3. Adeline was uncharacteristically an absolute angel today. Seriously!!! I bought her nail polish for a reward at the pharmacy for being so very well behaved, so she banked today! She picked outrageous blue because her first three choices we already have in our collection.
4. I had an excuse not to cook, so I instead picked up some gourmet Chick Fil Et! Mm!
5. I got to hold my sweet son all day long.
6. I spend the majority of my day praying. How much better does that get? Praying for Gideon, praying for parents who's children are really sick, praying for children who are chronically ill, praying for the kind pharmacist and even for the man passing by who shook his head in disgust at me after looking at Gideon's bare feet and snot running down his face and onto his clothes. I love days where I'm unintentionally consumed with prayer.
7. I didn't have any mail today. That's cool, because all that's ever in that box is bills anyway. Score!
8. I spent a lot of time reading books to both of my babies who I could tell appreciated it and need me to do that more often.
9. I had a good hair day, and it wasn't even the kind where I had to work for. I had messy hair today like most days, but today it was cute messy hair. Like the kind you'd fix messy on purpose except I really did it without a mirror, brush, or care about how it'd look like. Haha.
10. My 2 year old told me this in the car: "Mommy, tank you for wuvin us so much. Ya'll are my favowit and I wuv ya'll."
I pretty much think she spoke for her brother too. ;)

So I'm going to go change out of my snot/tear soaked shirt. Consider taking a bath, and get on my knees and thank God that days like these you know baby's first cold are the worst of my awesome days.

Oh and then Philip's going to give me a back rub because um.
This momma earned it.

note to self: refer to this positive oozing post on your next less awesome day!
Posted by CourtneyKeb at 6:19 PM