7 months down.
and June, July, and August are facing me down looking like moving at snail speeds. 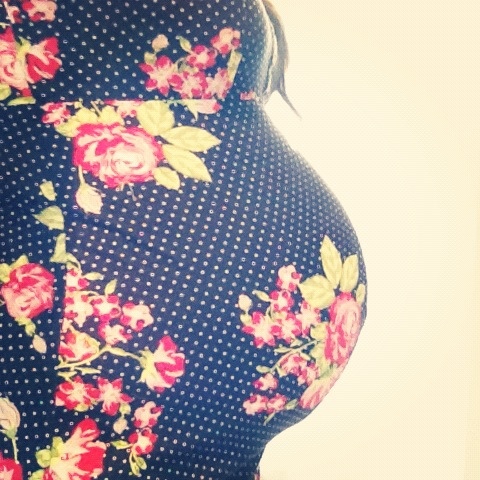 You know,
I think it happened somewhere in the 26th week.
Yea, maybe 25th?
You know, when I lost it.
It as in my rationality, sanity, composure, and reasoning.

Maybe it was the moment I woke up at 2:35am realizing that the wedding rings around my finger were screaming at me to remove them before I'd have to get my finger amputated from lack of circulation.
I'm sorry, I've never, ever had to remove my wedding rings since my wedding day. ever.
Maybe it was the moment I realized my wardrobe was down to four not so fine selections.
And maybe I AM to cheap to buy more clothes for a whopping 2-3 months.
Maybe it was the moment I laid in bed after every aching bone in my body settled down after a long day of chasing children and cleaning floors only to begin to doze off and be awakened to a "Hey, you awake? Can you rub my shoulders and my neck? They're killing me.:
Are you kidding me?
Maybe it was the moment when I lost it because I had to walk all the way to the mail box only to have it empty meaning I'd have to make strategic get away trip later during the day.
Oh yea, I did that! and it was Memorial Day, apparently mail people get that day off.

Maybe it was when I thought I was going to fall on the floor and die a horribly painful death via heartburn.
Don't worry, google says I can't die of heartburn.
Oh yea, maybe it was when I put both kids to nap, plopped my huge self on the couch, and stared at piles of toys, spilled juice, dirty clothes, drug out toilet paper, and dog poop and realized that's all waiting juuust for me!
and then I realized in 3 months I'm adding a newborn to the chaos. 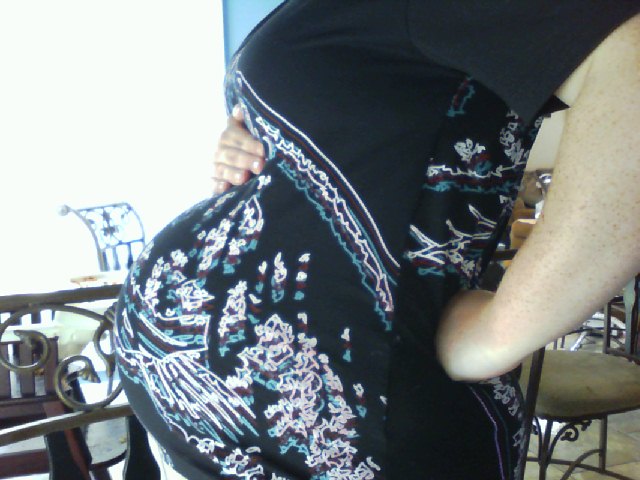 I'm not exactly sure when it happened, but all I know is that I'm a mess.

A mess like I ain't never been before.
and you know it's bad if I typed out that awfully constructed, attitude implied, grammatically butchered sentence. 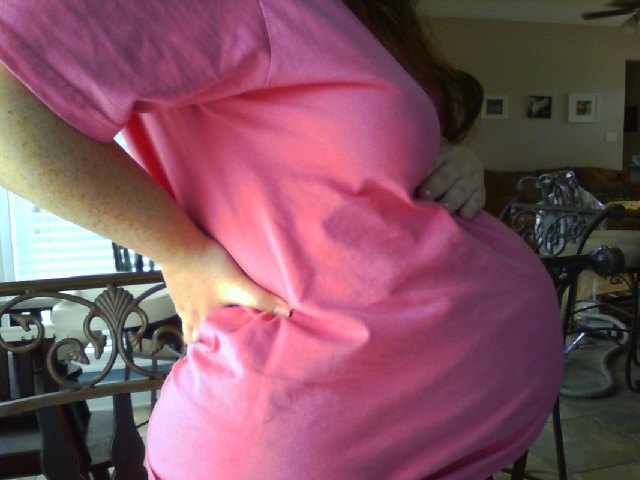 I mean I'm not normally crazy, despite what my husband might say.
But right now, it's like I'm crazy. and I know it.
and I'm a little bit sorry, but mostly I'm not. I could list a possible two dozen "serious" issues with me right now, but let's be honest. Most of my pregnancy updates seem to be whiners anyway. I don't wanna bring you down, and really why write and continue to harm on feeling so funky.

I know how absolutely abundantly blessed I am for this stage in my life, and most days I'm able to put my funk aside and serve others which makes the time pass and my heart swell during a time where I feel like it's shrinked otherwise. 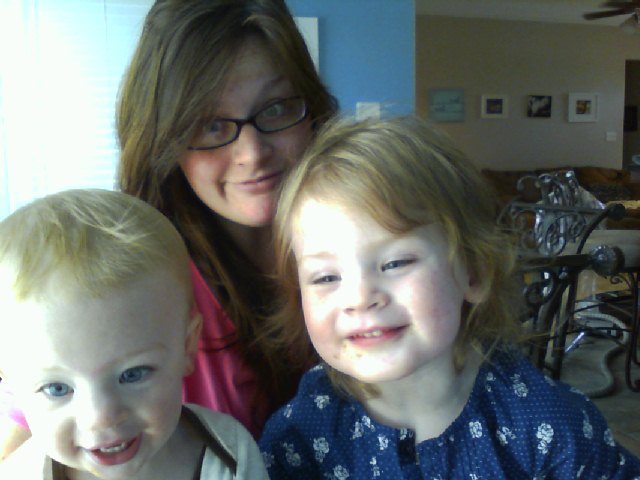 This season is about to wrap up, and when Selah is here I predict it to be a lot less overwhelming and a lot more joyful.
A wise friend shared some wisdom with me this week about praying that the enemy doesn't control our emotions.
So every single day since I've been working on that.
Work. In. Progress.

Anyway, hope that nesting stuff kicks in soon.
This place is a wreeeeeccccccccccck! ;)

Posted by CourtneyKeb at 1:33 PM