We celebrated Father's Day all weekend, but mostly early yesterday.
Apparently 3 year-olds can't keep secrets, because as soon as Philip woke up Saturday morning she told him she had a special secret for his special day, and that he was going to love his awesome new wallet we wrapped for him. 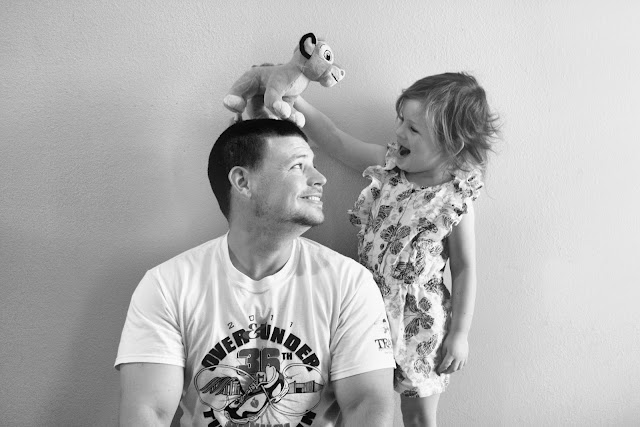 Then she threw herself on the floor in embarrassment after realizing that she didn't keep the special secret.

So he got his gifts a day early, and we ate at a fancy restaurant where we paid a high price for a piece of Ruby Trout, which I had never heard of, which if I have to admit was worth every dollar it was so good. [We also learned that we no longer belong in fancy resturants, at least when we have our kids]
I'm glad Adeline prompted early celebration, because he had to leave us today to go on to work.
That leaves me here alternating crying and eating stale oatmeal cookies which don't taste as stale when I dip them in milk.

I remember shortly after we moved into the house we built together, a couple of months before our first wedding anniversary my new husband approached me out of no where when he said he wanted a boat motor. For a couple of broke newly weds a boat motor was a lot of money, plus he already had a boat motor, he just wanted a better one.
So that was a curve ball.

and I remember my reply that pretty much socked him straight in the gut.
"I want a baby."

How's that for curve ball?

Poor Philip didn't see that coming, and by the look on his face I could see he was absolutely terrified.

Within two months of this conversation I found myself knocked up, and he found himself happily cruising the open waters with his new boat motor.

So I jokingly tease him and say he sold me Adeline for a boat motor.

We didn't know anything about anything, and before we know it his uneasiness turned into the mushiest sweetest most tender side of him I'd ever seen, fatherhood.

He's got a bond with that girl like nothing I'd ever expected.
He never had to grow to love her he just did with every ounce of him the minute he held her for the first time. 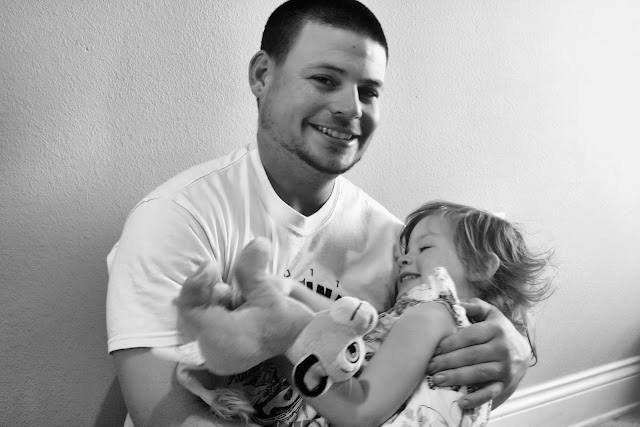 Then when Gideon was on his way I wondered if he could possibly love another child the way he loved his baby girl.
and he does so effortlessly.

and now he's the one begging me for babies [as I beg for mercy ;)]
I look forward to watching him hold another one of our precious little newborns in just a few weeks.
Because truth be told, my husband cuddling our newborns is one of my favorite things to watch. 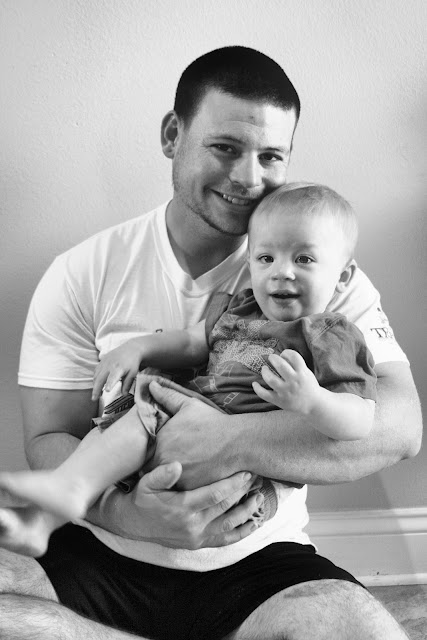 I feel privileged to know and see a side of Philip not everyone does.
I feel so grateful when I walk in on him praying with our children, and my soul thanks my own heavenly Father for shaping this boy I started dating when I was 15 into this immeasurably loving father to my babies. 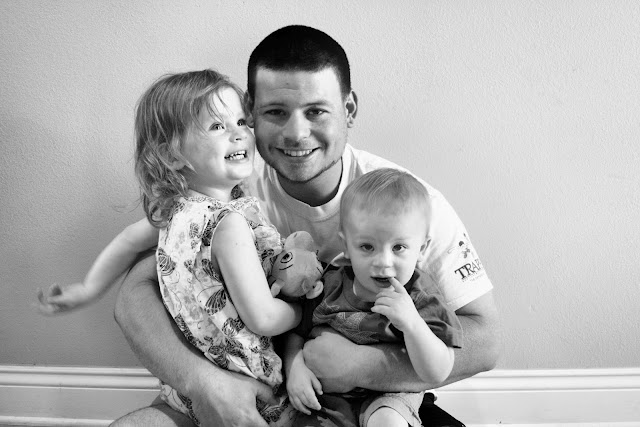 The Lord has opened our hearts and helped us to grow so much since we've become parents, and I'm eternally thankful!

Posted by CourtneyKeb at 5:10 PM